CONSIDERATIONS FOR BROADCASTERS & CONTENT PRODUCERS IN MOVING TO AN IP PLATFORM

Audio transport methods have remained virtually unchanged in the broadcast industry for more than half a century. Common approaches to routing audio around large broadcast facilities have closely followed methodology employed in telco central offices, with the use of X-Y crossbar or crosspoint switching.

This began to change with the arrival of solid-state components that made the digitization of audio practical, which was further solidified by the Audio Engineering Society’s (AES) release of the AES3 digital audio standard. Along with defining signal protocols, AES3 also specified transmission technologies, which recognized—in addition to telco’s balanced twisted-pair methodology—coaxial cable and fiber. While switching the output from one device to the input of another within a broadcast facility was still done with classic crosspoint switching, broadcasters began reworking their router’s crosspoints and I/O to pass higher frequencies associated with the flow of digital audio signals.

While the broadcast and professional audio sectors were busy moving from analog to digital technology for both audio and video transmission, the computer and data processing industries were pursuing their own share of changes involving technology development and refinement. This included the emergence of the ubiquitous PC, along with the creation of faster processors, denser data storage technologies and increasingly more resilient and higher speed networking configurations.

These rapidly developing technologies on both sides of the aisle have converged to create a perfect storm of sorts, with the broadcast sector now being able to leverage the great deal of Internet Protocol (IP) research and development done by the computer and data processing world. This convergence provided the ability to now move audio signals around a broadcast or content production facility as data packets flowing over computer networks instead of the classic transport through dedicated shielded twisted-pair cables. 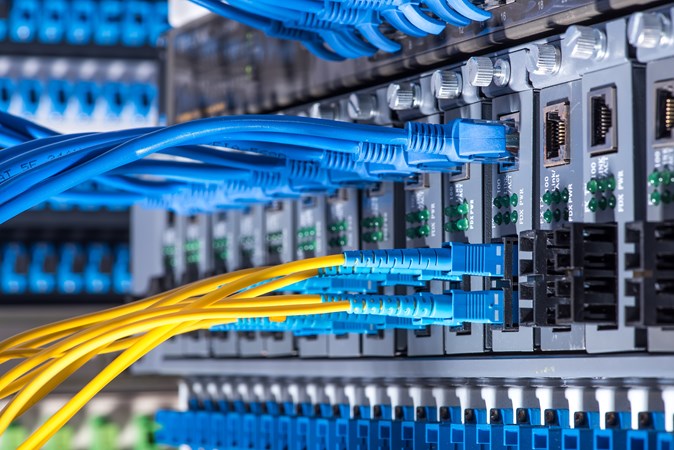 View the latest manuals and software updates for the complete Audio Monitoring Range.

When we started designing our newest OB truck, we were looking for the smallest form audio monitoring unit we could find, that would be flexible and easy to use for our VT operators, and the new MPA1 Solo SDI was just the ticket.